For almost 20 year Chic-A-Go-Go has had a loving home on CAN-TV (Chicago’s cable access network), alongside some of the greatest public affairs, community, opinion, political, instructional, arts and religious programming in the country. Comcast is now negotiating a new contract with the city and this week they asked for an extension after over half a year of negotiations. As far as we can tell THE ONLY THING THEY ARE NEGOTIATING IS A WAY TO STOP FULFILLING THEIR OBLIGATIONS TO THE PUBLIC BY CUTTING FUNDING FOR CAN-TV. If this happens public access television in Chicago will go the way of public access television in Los Angeles and many other places…it will disappear! Comcast is throwing hundreds of millions of dollars around to become a media monolith, and instead of partnering with the channels doing the most diverse, interesting programming, they want to get out of inexpensive obligations. PLEASE WRITE, CALL OR EMAIL YOUR ALDERMAN AND ASK THEM TO URGE COMCAST TO FULFILL THEIR OBLIGATION TO THE PUBLIC AND CAN-TV AND KEEP CABLE ACCESS ALIVE IN CHICAGO! Telling them how important it is to you will go a long way towards helping us dance with you and your kids and your kids’ kids for the next 20 years. Find your Alderman’s contact info at: 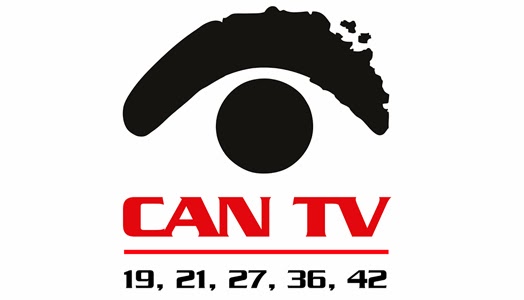 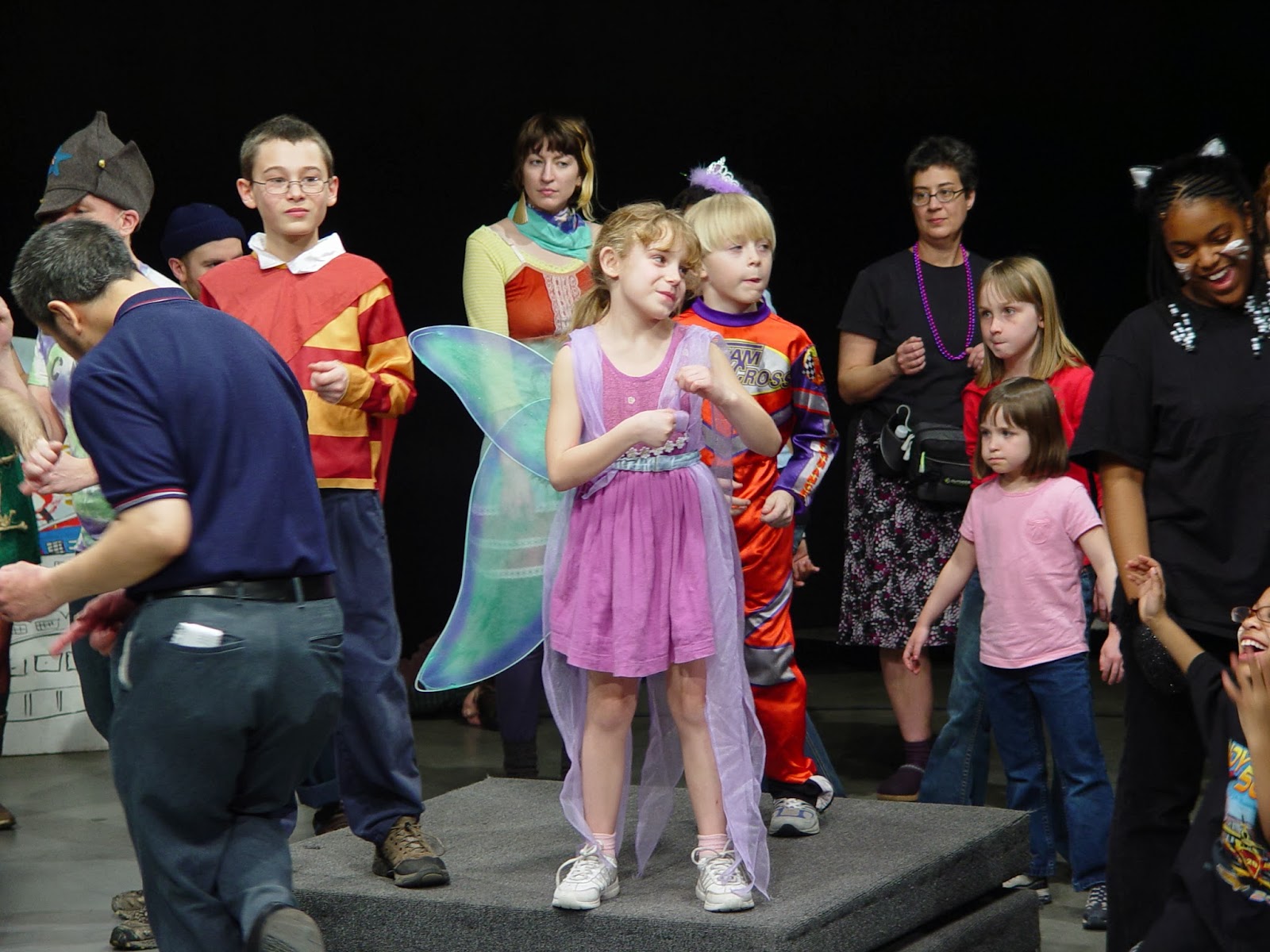 Posted by Roctober Productions at 11:20 AM